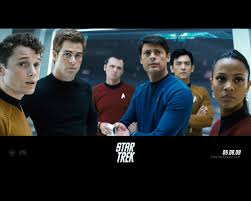 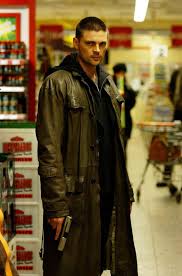 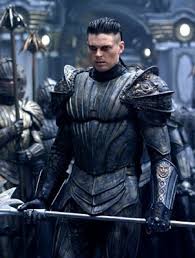 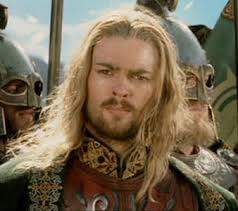 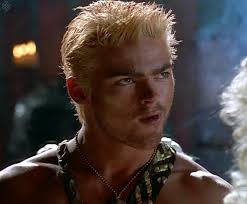 This site uses cookies to customize your experience and provide web-based marketing. If you continue to use this site, please know that it means you accept these terms.OkNoView the privacy policy